Lustmord delivers remixed material from Årabrot’s 2019 release "Die Nibelungen"; a soundtrack to Fritz Lang’s legendary silent movie, performed and recorded live at the Tromsø international film fest in 2016: a truly different and special project, which further showcases the artistic diversity of this groundbreaking Norwegian artist. Andrew Liles took care of the remix for the track "The Sharp Edge".

Comments Årabrot’s Kjetil Nernes:
"It’s funny how things sometimes work out. I'm not much of an astronomer, but maybe it's what they call the stars aligning. About 15 years ago I finally got into The Melvins via a collaboration record called Pigs Of The Roman Empire and needless to say The Melvins has been a huge influence ever since. The collaborator was Lustmord. I was familiar with Lustmord's work as I was hanging out with noise and sound artists in Oslo at the time and was deeply involved in the underground drone/noise/ambient scene. Fast forward 2019 and all of a sudden I have the privilege to not only have Lustmord as a part of the band for a recent film project, but also him collaborating on a new Årabrot track. What an honour! I guess sometimes you just get what you wish for."

Kjetil adds:
"Our Time Is Fix’d is the music we did for the screenings of Årabrot documentary ‘Cocks And Crosses - The Music That Wouldn’t Die’ in 2016. ‘Cocks And Crosses’ was directed by André Løyning and was premiered at the Haugesund International Film Festival  2016. It was screened at several Norwegian film festivals through that year. Årabrot played music specially written for the events after the screenings. Atmospheric, dark music. Music that has never been released until now. Paralipomenon is especially important for me personally as it is the first music I wrote after my illness. Not the happy stuff, but also not without hope.“

On September 3rd 2016, Årabrot performed at Verdensteatret in Tromsø; a magnificent building from 1916. Alongside front man and composer Nernes, on this day, Årabrot consisted of Karin Park (keyboard), Ane Marthe Sørlien Holen (percussion) and the British musicians Andrew Liles (Nurse With Wound/Current 93) and A.P Macarte (Arkh/Gnod). 3 years further down the line, Lustmord is added to the team, remixing the "Die Nibelungen“ - annuals of Årabrot. 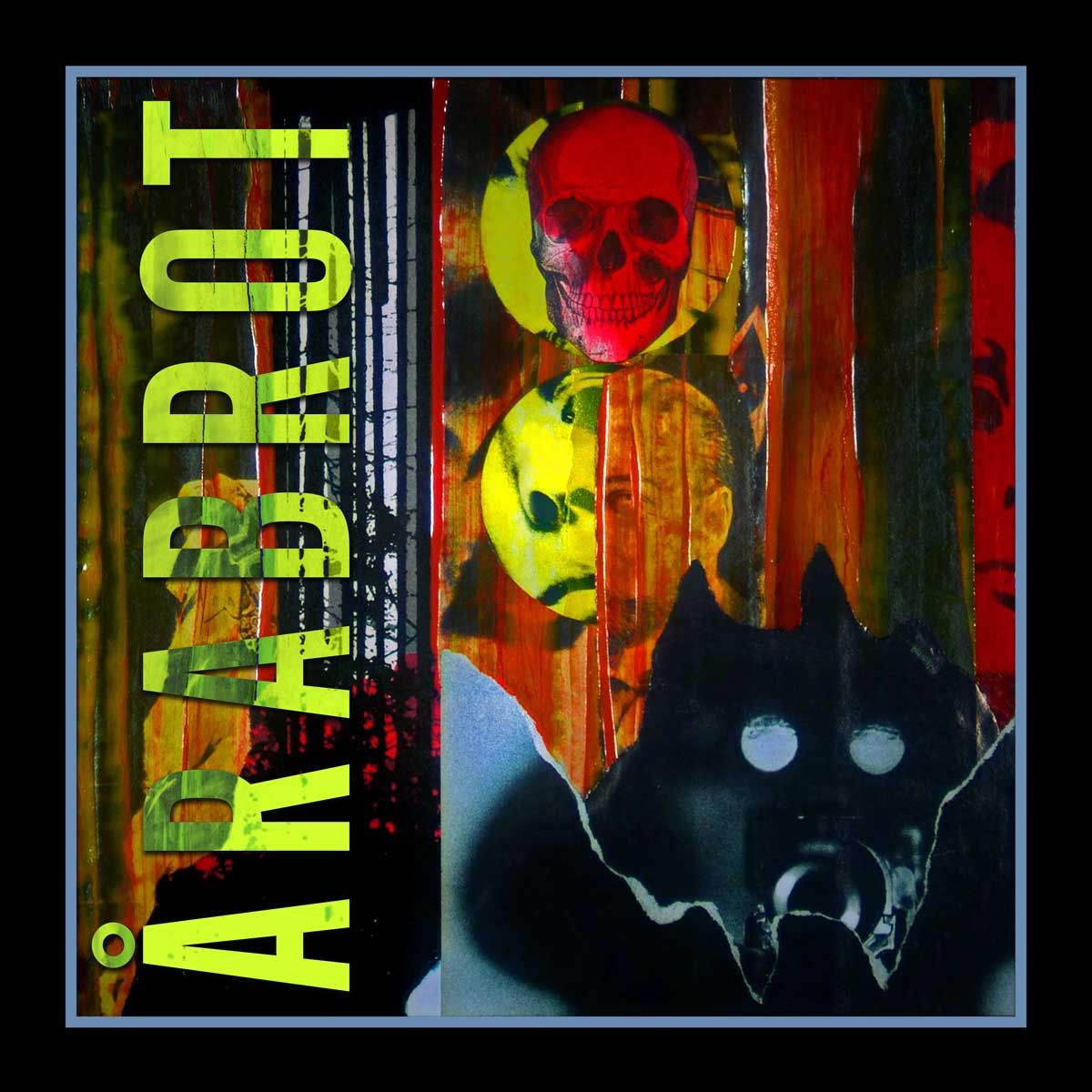