ÅRABROT - Who Do You Love

Årabrot are set to return on 7th September with their most astounding piece of True Norwegian Art Rock to date; “Who Do You Love” on new home Pelagic Records.  FOR FANS OF: SWANS, UNSANE, THE MELVINS, DEATH IN JUNE, CAPTAIN BEEFHEART, KILLING JOKE

The Norwegian Grammy Award Winning Bandcarry all the hallmarks of a sonic spectrum that has always been a wide and wild field of purposeful mismatches, a world of friction between the noisy, the disharmony and the tension, with rivalling moments of harmonic relief.

But there is more than noise rock to Årabrot'sformula, "I'm interested in feelings, either the very silent or the extremely noisy“, band leader Kjetil Nernes comments. 'I don't care about what's in between, the middle of the road isn't my thing. The bible fits really well with that. I'm using it thematically all of the time."

It comes as no surprise that the singer and guitar player has established himself in a former church in the woods of Dalarna in rural Sweden, where he lives with his wife, piano player and singer Karin Park,and where his band now rehearses and records, surrounded by pianos, organs and hundreds of old bibles that the church left behind when the congregation stopped. The clerical environment has proven to be an excellent creative tapestry for a band whose lyrical focus orbits around sex, death and defiance.

Kjetil Nernes has made his own first hand experience with the topics he sings about. He was diagnosed with malignant throat cancer in 2014, in the middle of a tour. Instead of heading in for surgery right away, the band finished a full European tour first, "Every night of that tour was like the last show ever“, Nernes comments, "It was really strange. When a doctor calls and says, 'you're terribly sick', it's surreal. You go into this phase where life is more vivid and more real, in a weird way. We've done so many shows through the years and sometimes it’s a little like going to the factory to do a job. But with an axe hanging over your head you perceive the world differently.“

Get yourself ready to face the big question, to be dropped in September: WHO DO YOU LOVE?

Live: The band will be on tour in Europe in October with ROSETTA and THE OCEAN, dates below:

‘They’re at their weirdest and best’- The Wire 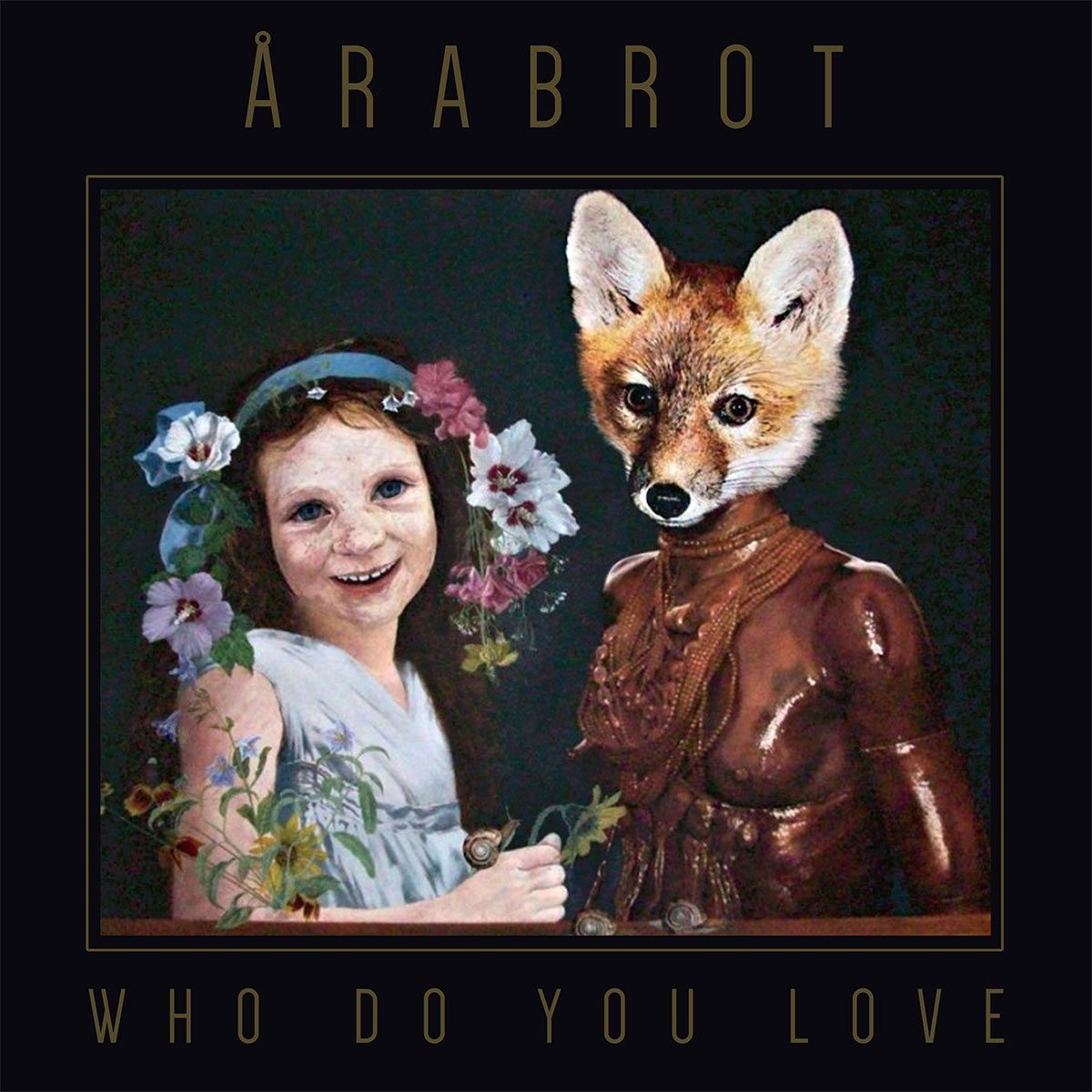