The contemporary Belgian heavy music scene continues to spawn some truly enigmatic bands, and  B R I Q U E V I L L E - the spaces between the letters are indeed part of their moniker - are among the most intriguing and compelling of them all. The meditative heaviness of their sound and the careful engineering of the visual aspects of their mesmerizing live performance rituals are awe-inspiring and challenging in equal measure.

Following 2017's dazzling instrumental opus II, the Flemish five-piece finally return with their third studio album, Quelle, one of the first real pandemic-albums to be released on Pelagic. The band members had to finish the album in separation, which worked out better than they had initially expected: the forced distance allowed them to distance not only from each other, but also towards their own song material. Some pieces grew larger than originally intended, others were stripped down to the essentials and reinvented. The end result is a staggering album that is sophisticated and smothering at the same time, made up of altogether shorter songs as compared to the previous release, and there is a more prominent focus on those tasty electronics, which have always been an integral part of B R I Q U E V I L L E 's sound.
The album is also the first one with an album title: "Quelle" means "source" in German and "which" in French. Issues the band, "We strongly feel that this record keeps all the ingredients of previous records and explores them further than we ever did before. The theme of a 'source' and the 'which' linking it reflexively to our previous album artwork gave us the feeling that we stayed true to our original concept, music, artwork and clips; water and sand as a source of life and death; how an isolated soul deals with these elements."
Quelle shows that B R I Q U E V I L L E individually and collectively have a big heart for the gritty, dark, psychedelic, heavy, and other-worldly, as much as a love for beauty and melody. It's a soundtrack to the pandemic, written and recorded not before, but during isolation - and a testimony that isolation can spawn the greatest creativity. In advance of its Fall release, the band is pleased to unveil first single, "Akte XIII," for public hypnosis.
Quelle will be released on CD, vinyl, and digital formats. For preorders go to THIS LOCATION. Fans of Goat, Oranssi Pazuzu, Sleep, Bong, Isis, Pelican, Mogwai, Sunn O))), Godspeed You Black! Emperor, Amenra, Breach, and the like, pay heed. 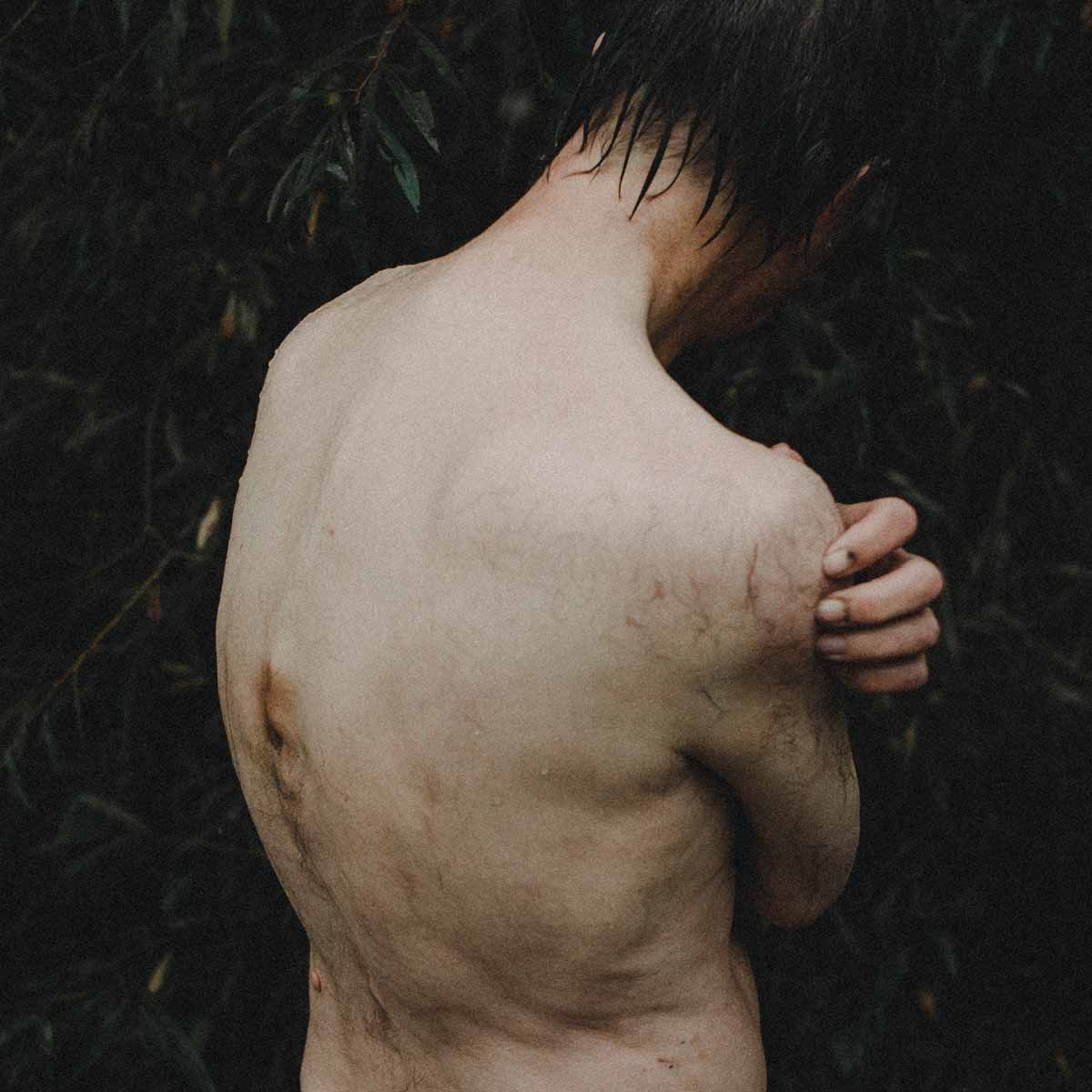 B R I Q U E V I L L E is a band shrouded in mystery. The black Nazgûl robes and golden masks that all members wear on stage give their presence the air of an occult ritual, but the band is not chasing (a) Ghost; in fact they've been masked for over a decade and even do so during rehearsals. The anonymity is meant to create equality and prevents a cult of personality.
Active in various other bands from the local jazz, electro, and metal scenes, the members of  B R I Q U E V I L L E united in a school building, with the ambition to improvise around one single note. "In order to do this anonymously and have the audience concentrate on the music, we decided to play with masks," one band member explains. When they left the building after that session, they ran into an old man who told them a story of a son murdering his father right at the entrance of that school, many years ago. He pulled out a newspaper article to legitimize his story, before he disappeared.
"That story stuck with us. We kept asking ourselves why someone would keep an article recounting a patricide in their wallets for seventy years. We couldn't help but conclude this man we'd met must have been the son. Maybe our imagination was just doing overtime, but the grandparents of one of our band members confirmed the murder had happened... however, we were unable to trace the old man." This ludicrous story has ever since served as inspiration for the band's pounding sound.
B R I Q U E V I L L E released their self-titled debut in 2014: four tracks that all conclude around the ten-minute mark. Upon release, the band buried twenty copies at various locations across the country, and gradually released the coordinates on their Facebook page, animating fans to dig them up from the soil. The idea was met with great enthusiasm among their quickly growing fanbase, and was revisited and extended for the release of B R I Q U E V I L L E's mesmerizing second album, aptly titled II, when members of various Pelagic artists buried vinyl records between Vancouver, Canada and Sao Paulo, Brazil. All of them were found by happy vinyl fan diggers.
Quelle Track Listing: 1. Akte VIII 2. Akte IX 3. Akte X 4. Akte XI 5. Akte XII 6. Akte XIII 7. Akte XIV 8. Akte XV

"Freakish and physically potent, this is thoroughly compelling stuff." - No Clean Singing