Native Melbournian singer, guitarist and songwriter Ed Fraser relocated to Berlin from Australia in 2013, founding the Berlin-based post punk band Heads. with two native Germans in early 2014. Heads. released two critically acclaimed LPs - S/T (2015) and Collider (2018) - with label releases in Europe, Australia and the USA, extensively touring Europe and North America with bands the likes of Metz (Canada), Protomartyr(USA), Nothing (USA) and many more. Ed has now expanded his musical repertoire with his debut solo EP ‘Ghost Gums’, out via This Charming Man Records in 2019.

Please find a short Video-Teaser at THIS LOCATION.

Recorded over one week in Berlin with a dynamic band including Spike Rogers on drums and Rosa Mercedes on bass, plus guest musicians including Paul Seidel and Peter Voigtmann of seminal German band The Ocean, on Ghost Gums Ed explores a more personal side. Here Ed’s deep vocal expresses somber and direct lyricism amongst ﬂuid, vibrant and at times more experimental instrumentation and vocal layers. From beginning to end Ghost Gums explores themes of loss and romance, and is an exploration of new and uncharted territory for Ed as a songwriter. With ghostly artwork designed by Australian artist Luke Fraser (Amyl & The Sniffers, John Frusciante), and mixed and mastered in Stockholm by Magnus Lindberg (Cult Of Luna, Heads.), Ed and his band are excited to deliver Ghost Gums to audiences in Europe and beyond. 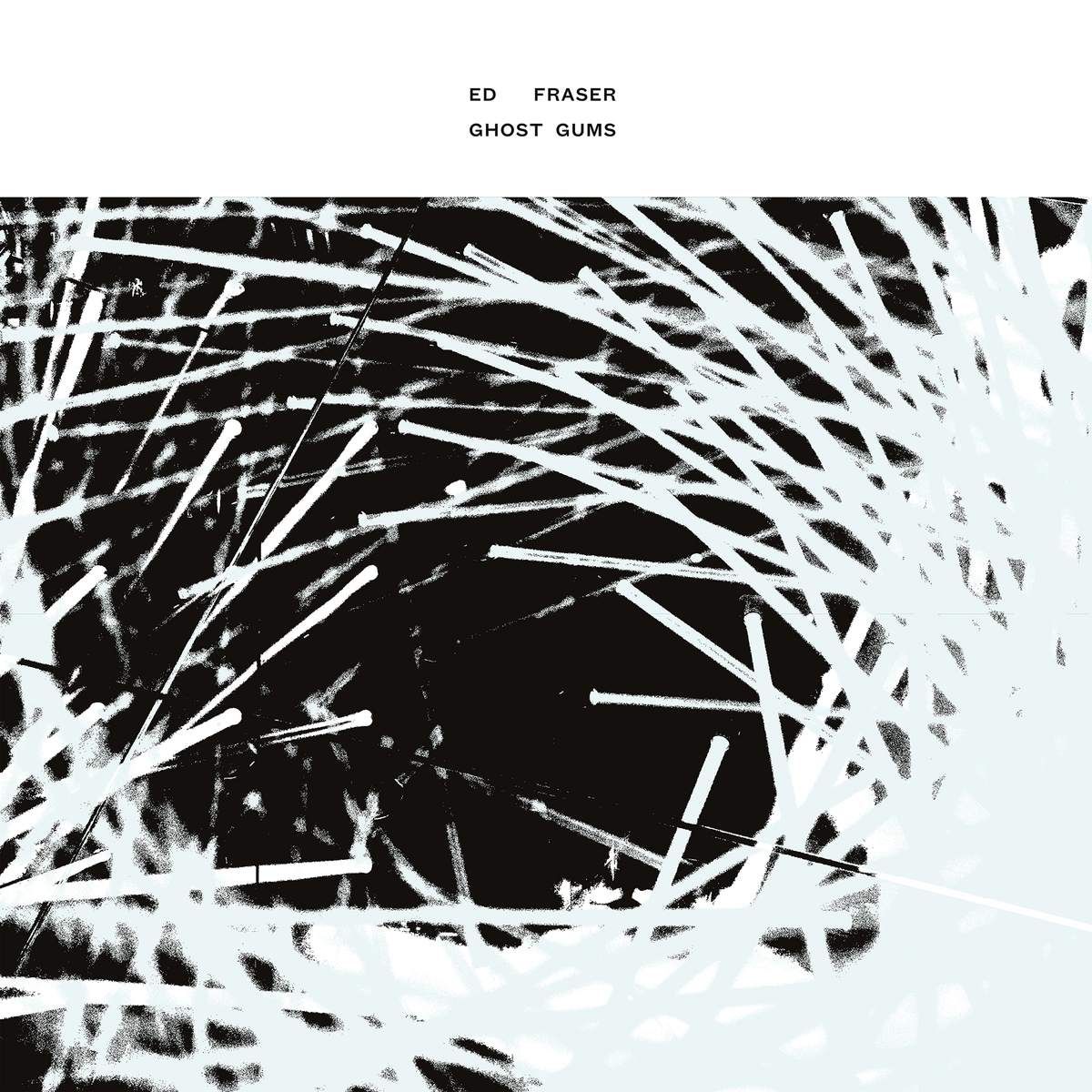