FLESHWORLD - The Essence Has Changed, But The Details Remain

A ﬁve-piece band from Kraków, Poland, revolving around the concepts of uncertainty and change, beauty found in decay, and the fear of life.
Please listen to the first Single "The Map" via No Echo AT THIS LOCATION.

The new album, “The Essence Has Changed, but the Details Remain” was recorded entirely live in Monochrome Studio by Haldor Grunberg from Satanic Audio (Thaw, Behemoth) and mixed/ mastered by Sylvain Biguet, who also worked with artists like Birds in Row, Death Engine, Valve, or As We Draw.
Fleshworld was initially founded in 2010 as an electronic/post rock duo, the band gradually grew and developed. For a while they revolved around the post-rock/post-metal genres. Since then, the band has been getting heavier and more aggressive with each iteration, while still retaining a certain introspective mood and melodic approach. 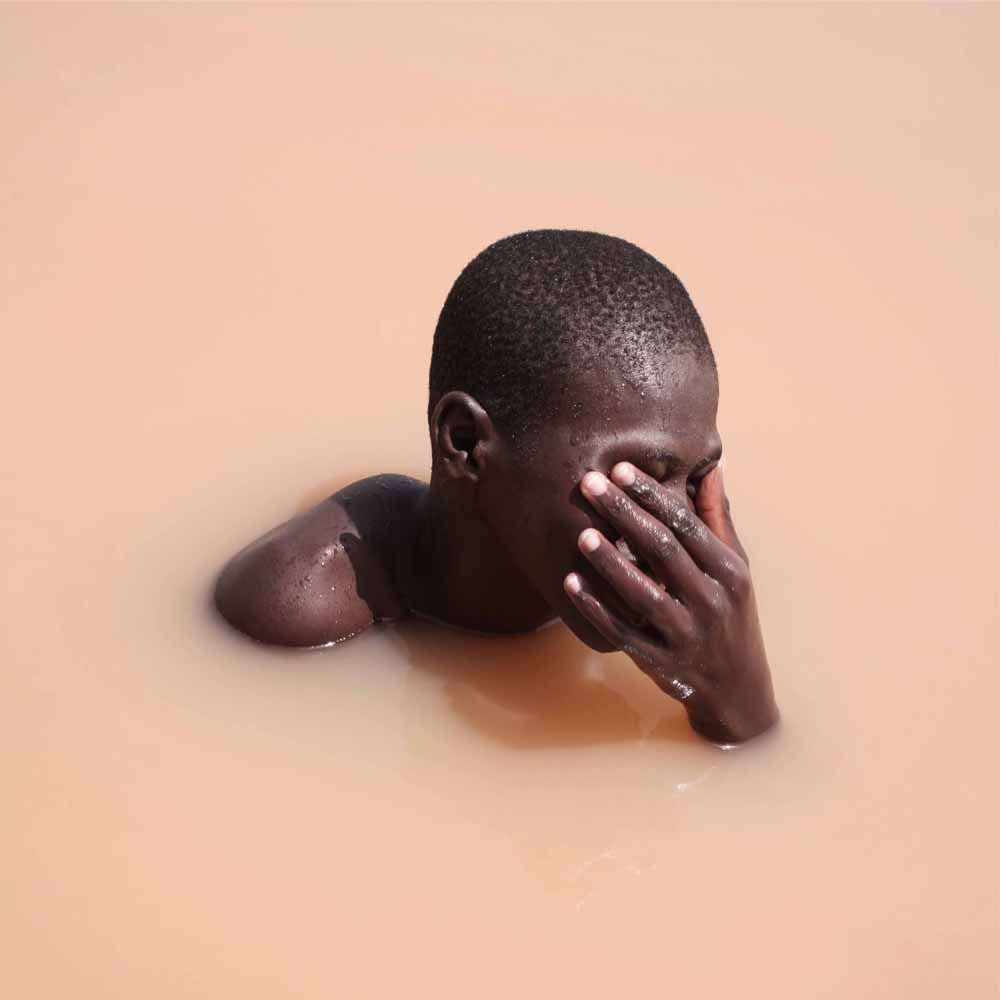