Parisian meta-post-rock outfit LOST IN KIEV finally return with their long-awaited 3rd album and most astounding work to date, Persona. Raw and driven, yet oozing with thick synth textures and a great sense of melancholy and drama, Persona sees LOST IN KIEV further expand their own idiosyncratic take on cinematic, contemporary post rock.
„The main challenge with this record was how to write more direct and shorter post rock tracks with the same intensity as our previous, longer compositions“, guitarist Maxime Ingrand explains, „and also finding the right balance between traditonal post rock, the addition of synths and machines and the texts for the film“.

LOST IN KIEV have always been one of the few truly suggestive post rock bands: they do lack a vocalist, and yet their music is prosaic, cinematic and deeply saturated with anecdotes, philosophical reflections and stories. Written and conceptualized to be reflections on humanity in a fictional futuristic context where artificial intelligence is fully implemented into everyday life, Persona does not impose any sort of political or moral position on the topic: LOST IN KIEV create fictional characters and let them talk, breathe, cry and live through intimate stories and cathartic experiences on a screen behind the band, while they perform live... Post rock has ever since its beginnings shown an affinity to the use of speech samples, and has borrowed voices from movies or speeches by celebrities like Iggy Pop as in Mogwai's „Punk Rock“ or random lost souls as in GY!BE's „Blaise Bailey Finnegan III“. LOST IN KIEV take this tradition to the next level, by writing their own genuine storyline, and making their own movie to their album. Ever since 2016's Nuit noir, the band has recorded their own spoken words, as opposed to plagiarizing from movies. During their live performances, these voiceovers are synchronized with video projections showing actors who interprete the different voices on screen. An inverted soundtrack of sorts, or musical fiction, always tinged with realism in a striking and emotionally intense way.
PERSONA – TRACK BY TRACK by bass player Jean Christophe Condette
„The tracks Lifelooper®  and Mindfiles are inspired by the life of Ray Kurzweil, a former Google engineer, who wanted to reincarnate his father by means of AI. His ambition was to implement human memories (Mindfiles) into a robot and hence bring a deceased character back to life. This made us wonder about the meaning of disappearance, death and mourning in a technological context, where the use of personal human memories is on one hand motivated by a strong emotional driver and wish, but on the other hand the idea of copying a deceased human being must be essentially emotionally confusing.

Military invasions by robots is a recurrent theme in literature and cinema and we wanted to approach this topic through our music. The track XM3216 is  a reference to the US military robot currently in use, the XM1216. For this song, we imagined an unprecedented robotic invasion of Armenia. We have tracked a traditional Armenian musical instrument, the duduk. Similar to the oboe, the warm sound of the instrument and the amount of breath power required to play it stand in stark contrast to the coldness and violence of robots and machines.

More intimate and focused on human relationships, Pygmalion tells the story of a woman neglected by her husband. He is a big business man who made his fortune in the robot market, and his only motto is, "make your future more human". Irony of fate for a man intrigued by profit but unable to be there for his own family. His wife, Galatée, has no choice but to share her evenings with a robot as company, created by her husband.

Psyche and Thumos resonate with each other by their evocative titles. Psyche is a reference to the ploys that humans have always been able to deploy to bring life to human beings or to machines, perfect or not, objects of benevolence or domination, their creations are often the fruit of our fears and deep anxieties. Thumos, can be considered as the breath of life or as the desire for recognition that is very specific to humans in an ideal or unhealthy perspective.
The last track, Mecasocialis starts off with a quasi-prophetic sample announcing the inauguration of a more human future. Do not all of us sometimes have the feeling that our lives are already robotic and regulated, that we move within the paradigms and presets of school/uni/work/death like robots following pre-programmed patterns? Once artificial intelligence will provide a perfect imitation of human behavior, what will remain of humanity?“ 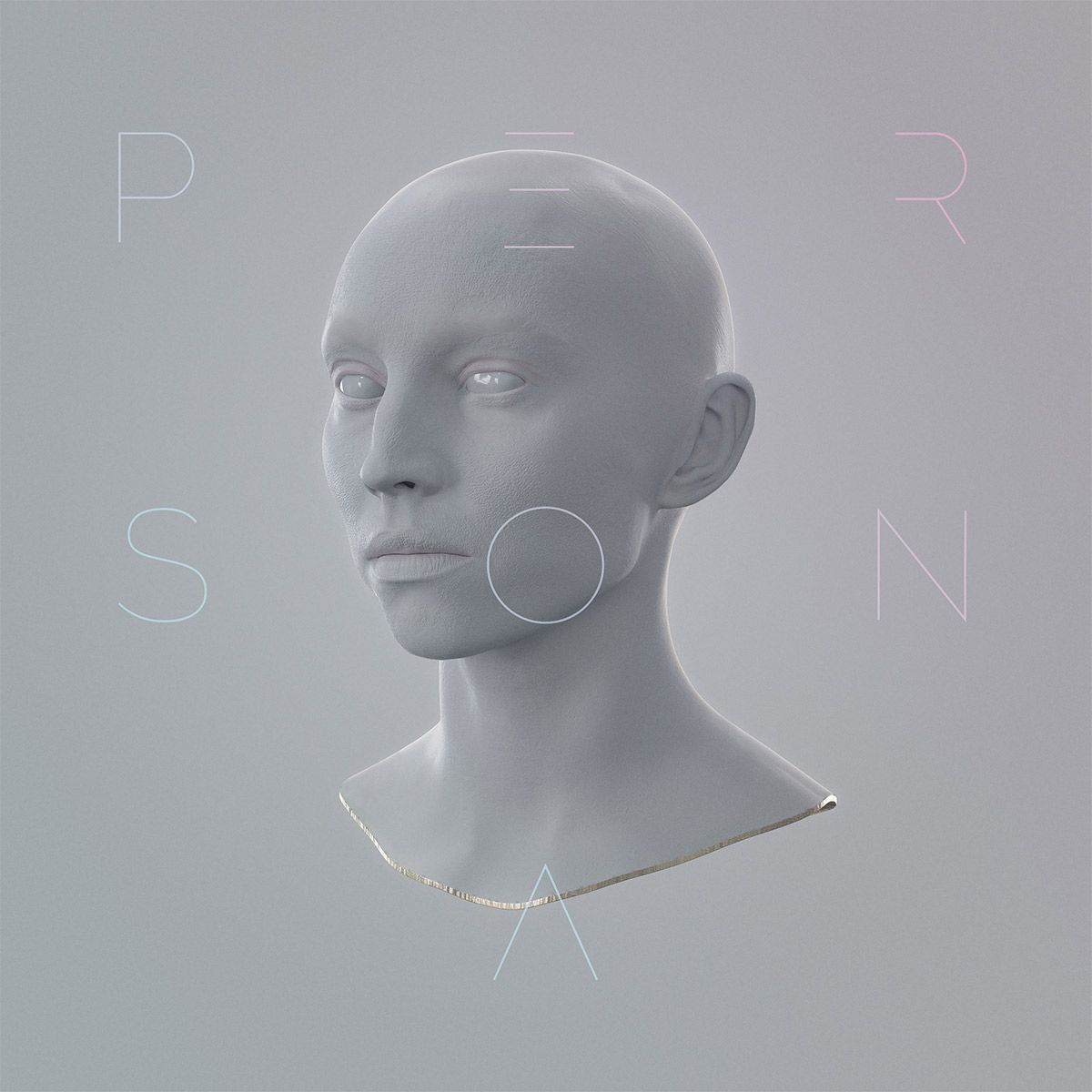