NECK OF THE WOODS  –  The Annex Of Ire

Vancouver, British Columbia-based progressive extreme metal collective Neck of the Woods has joined Pelagic Records for the release of their new full-length, The Annex Of Ire, set to drop March 20th.

In advance of the release of The Annex Of Ire, Metal Injection is pleased to unveil the band’s captivating video for the title track. The eight-minute clip was directed by R. Zawistowski with a concept scripted by Zawistowski and vocalist Jeff Radomsky and features Mitch Ray as The Survivalist, Milton Stille as The Stalker, and Adam Sharp as The Annex Of Ire.

View NECK OF THE WOODS’ “The Annex Of Ire” video, now playing at Metal Injection at THIS LOCATION. 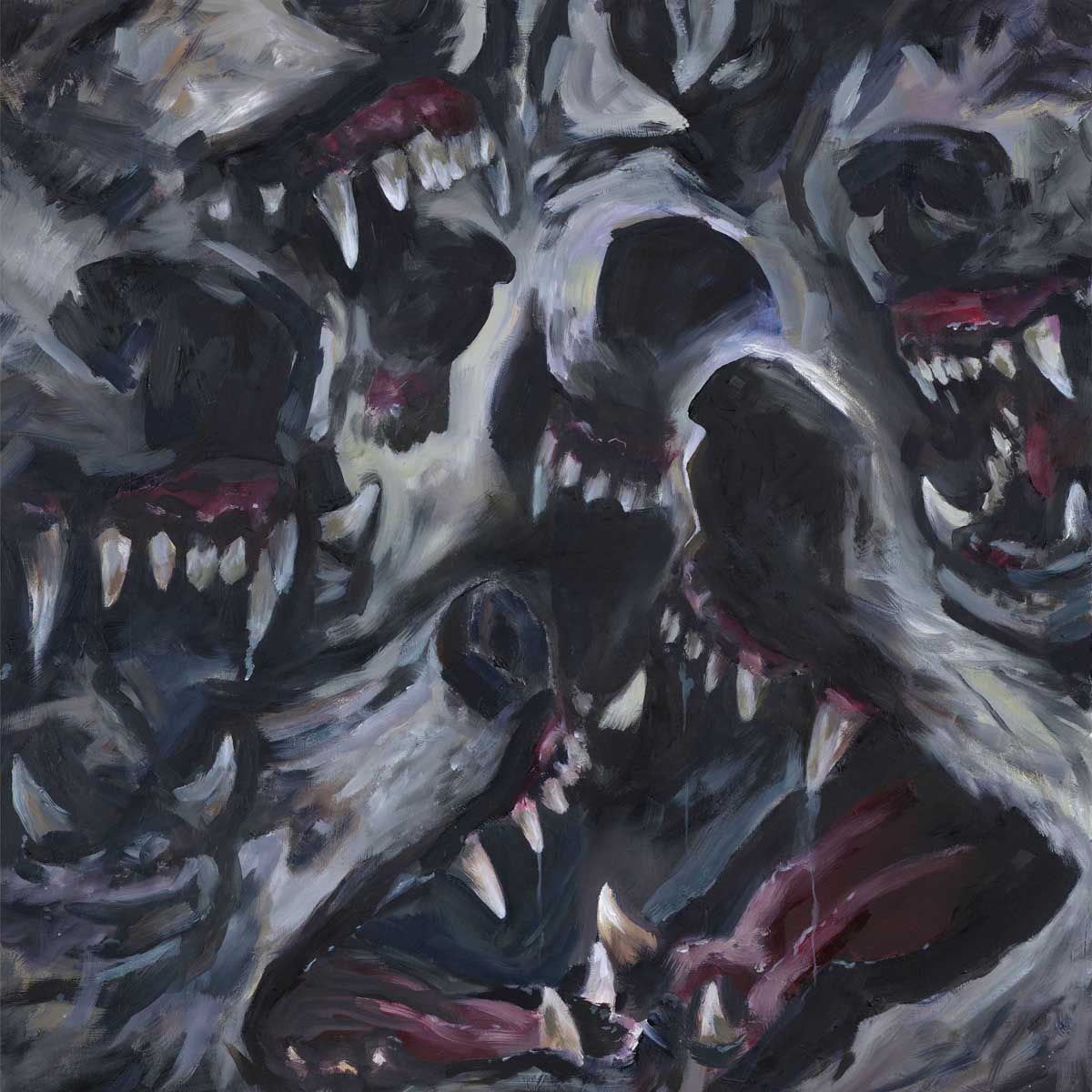 Formed in early 2014, Neck of the Woods’ exhilarating brand of progressive metal and charged live shows have quickly earned them a reputation as one of the most exciting acts to emerge from Vancouver's metal scene.
The group’s complex and dynamic sound along with their resonating live performances helped the band quickly rise to prominence. Following the release of their self titled EP in 2015, they took to the road making appearances at multiple Canadian festivals including both Calgary and Armstrong Metalfest. Summer 2016 saw them accompany metalcore legends Misery Signals on the Canadian leg of their 2016 tour as well as embarking on a headlining tour of Western Canada. It wasn’t long before they caught the eye of U.K label Basick Records who welcomed them to their roster in Spring 2017. Their debut album 'The Passenger', released September 15th, 2017, sparked candid debate amongst metal critics across the globe; its diverse sound defies categorization while delivering a blend of aggressive attitude, emotive expression, progressive intellect, and modern flair.
Performing in support of major touring acts has become a well-rehearsed routine for the band. From warming the stage for Converge at Sled Island Music & Arts Festival to directly supporting Every Time I Die, the group has established themselves with a high energy performance that is not to be missed. The band spent the majority of 2018 on the road, kicking things off with a six-week North American tour that included debut performances in New York, Michigan, Illinois, and Wisconsin. Shortly thereafter the group embarked on their first tour of the West Coast, they’ve continued to tour regionally on a regular basis ever since. 2019 began with Neck of the Woods receiving a nomination for “Heavy/Hard Artist of the Year” by the Western Canadian Music Awards. In March of 2019 the band returned to Rain City Recorders to work with Jesse Gander on the recording of their forthcoming album. Recently signed to Pelagic Records, Neck of the Woods will be releasing their second full length album titled ‘The Annex of Ire’ In March of 2020. Following the release of their new album the band will be traveling to Austin Texas to attend and perform an official showcase set at SXSW 2020

“Complex, confrontational and unflinchingly heavy, Neck Of The Woods are the most exciting progressive metal band to emerge from Vancouver, BC’s underground scene in a generation...” - ROBERT COLLINS, MUSIC CORRESPONDENT, CTV VANCOUVER

The Annex Of Ire will be released on CD, LP, and digital formats. Find preordering info below:

The Annex Of Ire Track Listing:
1. The Annex Of Ire
2. Ambivalence
3. Skin Your Teeth
4. Vision Loser
5. Crosshairs Will Shift
6. Strange Consolation
7. The Tower

Neck Of The Woods