'He started jamming with us and our sparks of ideas became a spreading wildfire.  Hungry to record, we went into Andrew Chugg’s studio and tracked 11 songs using a myriad of synths, guitar, sampler, drum machine, acoustic 12-string guitar, piano, scrap metal, and anything else we could find around his studio.  We invited Scott Kiernan (YOU., ESP TV) to add guitar to two tracks (Hospice and Secret Rendezvous). At the end of many weekend sessions, we emerged with a strange, atmospheric record laced with electronic and industrial sounds and rhythms.  Our sonic risks paid off as we let songs announce themselves to us, materializing from the fog of our experiences and thoughts, our creation capped by a mastering session with long-time collaborator, Josh Bonati.  We had written some of our strongest hooks and at the same time some of our most idiosyncratic songs.'
Lyrically, POP.1280 plumbed the deepest depths of their inner selves and also allowed themselves to translate those painful and fearful themes to new extremes of purpose. Themes emerged without coaxing: the idea of transition and the image of people abandoning a cause to go set out and find their own way; the idea of personal space and the need for community; death and the aging of people around us; and both personal loss and the greater threats to people at large.  The semi-certain end to the human moment on this planet was on our minds.  Water rising, birds, car crashes all ended up in multiple songs without a conversation between them.
'We can’t explain this phenomenon because we don’t know ourselves what happened. We just notice the patterns. With the tools finally at our disposal, we threw the product aside to explore the factory that created it, the origins of human nature that propel us, free of self indulgence.’ 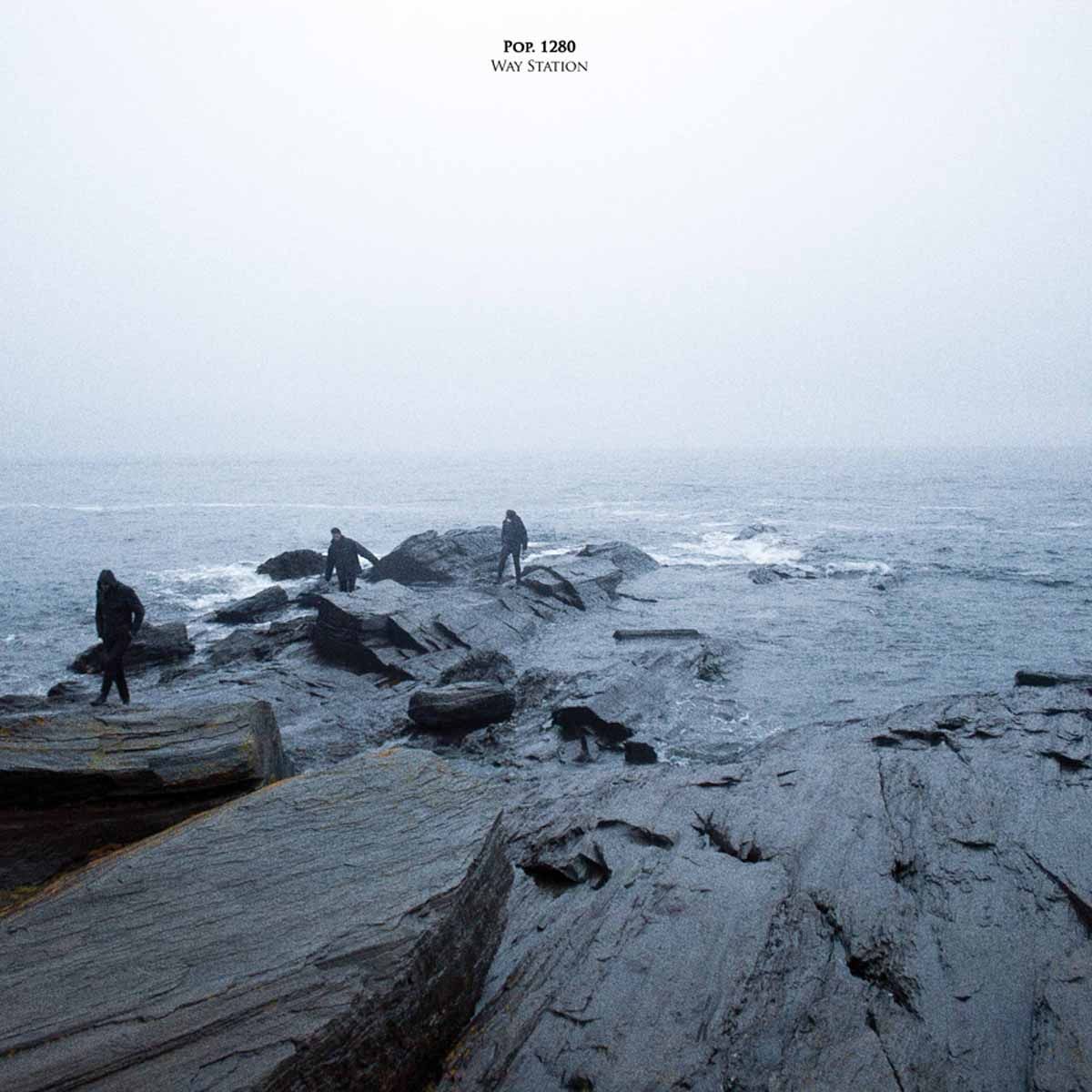 Sleaford Mods are one of the most important, politically charged and thought provoking duos currently making their mark on the UK music scene and beyond. They are now poised to release their fifth studio album entitled ‘Eton Alive’ in February 2019. The album, which features 12 new tracks from the prolific artists, was recorded in Nottingham. The record will be the first release on Jason and Andrew’s newly formed label ‘Extreme Eating’ and their first album since parting ways with Rough Trade Records.

“Eton Alive speaks for itself really. Here we are once again in the middle of another elitist plan being digested slowly as we wait to be turned into faeces once more. Some already are, some are dead and the rest of us erode in the belly of prehistoric ideology which depending on our abilities and willingness, assigns to each of us varying levels of comfort that range from horrible to reasonably acceptable, based on contribution. So after the digestive system of the Nobles rejects our inedible bones we exit the Arse of Rule, we fall into the toilet again and at the mercy of whatever policies are holding order in the shit pipe of this tatty civilisation. It is here our flesh regenerates as we rattle into another form, ready, and ripe for order”. – Jason Williamson