Psychonaut literally came from out of nowhere - Mechelen, Belgium, to be precise-but their debut album Unfold The Godman showcases truly world class musicianship and songwriting abilities, heavily influenced by 70’s bands like Led Zeppelin and Pink Floyd, but also drawing inspiration from contemporary heavy artists like Tool or Amenra.
Recorded by Chiaran Verheyden at the renowned Daft Studios in Malmedy, Unfold The God Man is an intricate concept album tackling philosophical and existential themes, and ultimately exploring mankind’s re-ascension to a higher level of consciousness. The nearly 70minute-long album contains material from over 3 years of incessant writing, arranging and recording.
“We’ve always been interested in religion, spirituality and philosophy”, comments Stefan DeGraef, who is in charge of 100% of the guitars and 50% of the vocals in Psychonaut. “We’ve meditated together, had long discussions about the nature of life, the origin of consciousness, the purpose of existing etc. for as long as we’ve known each other. We share a common vision and have a connection. We were blessed with some experiences in the past which fundamentally changed the way we look at the universe and ourselves.” It comes as no surprise that there is a lot of attention to detail behind Unfold the Godman: one such detail is the fact that the album was recorded with the note A tuned to 432 Hz, because this relates to the idea that 432 is a multiple of the number 9, which is used in much of the symbolism to which the band refers. 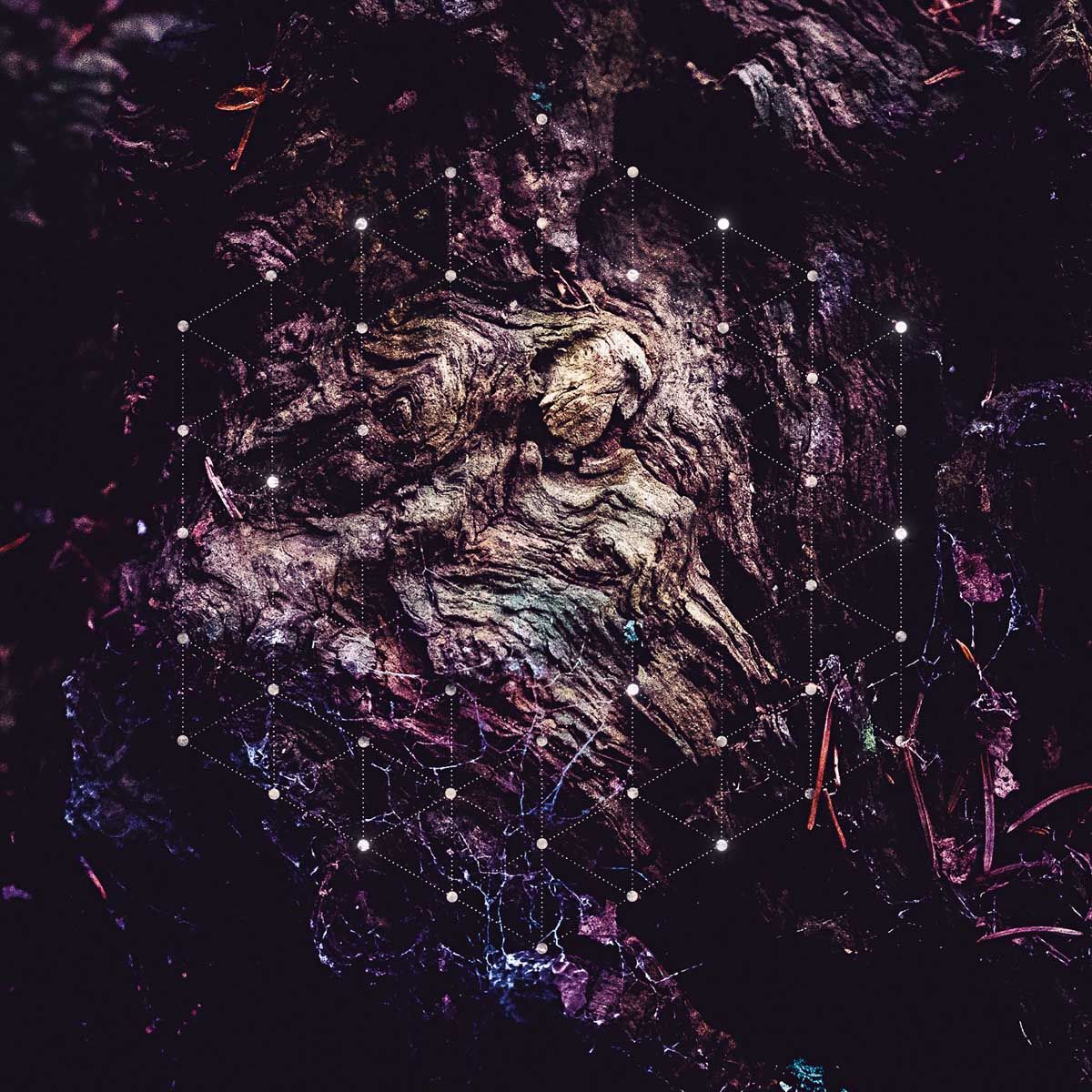 The three-piece made themselves a name across the Benelux underground with a raw and compelling live show, which merges their wall of sound with intense visual landscapes and moody lighting design. Contrast and variation are the two main anchors on which they base their musical and visual ideas. Since 2013, they have released 2 physical EP’s – ‘24 Trips Around the Sun’ (2014) and ‘Ferocious Fellowman’ (2016) and taken the stages of Desertfest, Rock Herk and Putrock Festivals.
“Unfold The God Man spans everything in a very heady way, often creating a unique amalgamation of tones with the highest quality of songwriting abilities.”
Heavy Blog is Heavy

Psychonaut`s Unfold The God Man will be available on CD, LP, and digital formats. Find preordering info below:

Unfold The God Man Track Listing:
1. All I Saw As A Huge Monkey
2. The Story Of Your Enslavement
3. Kabuddah
4. The Fall Of Consciousness
5. Sananda
6. Celestial Dictator
7. Halls Of Amenti
8. Nexus
9. Nothing Is Consciousless