On the heels of an incredible 2-year, 36country, 200-show touring cycle supporting Utopioid, ROSETTA returns with new EP Terra Sola. Conceived on tour and breathing more freely outside the structure of a formal album, the title track layers a multitude of moods, its cinematic sweep hearkening back to ROSETTA deep cuts like "TMA-3" and "So Warm a Solitude". At the same time, it explores new textures and new conceptual ground, connecting the human themes of Utopioid with questions about the future of the planet and our people on it.
Terra Sola also features two brand-new B-side tracks, connected in concept but showcasing the quieter sonic incarnation of Rosetta. "57844" mines the harmonic structures of Utopioid's "54543" for new sounds and new meanings, while the instrumental "Where Is Hope" merges gentle acoustic guitar and lo-fi electronica, rare sounds in the ROSETTA catalog. Formed in Philadelphia in 2003 as a four-piece, ROSETTA's first two albums pulled together elements from 90s hardcore, drone, doom, and atmospheric sludge metal. Informed as much by the minimal soundscapes of STARS OF THE LID as by the pulverizing weight of GODFLESH, the band's compositions had a spaced-out, exploratory feel, appropriately dubbed “metal for astronauts.” 2010’s A Determinism of Morality moved on from celestial themes, focusing on increased melodic sophistication while honing a confrontational urgency.
In 2013, ROSETTA embraced their newfound independence with the self-funded, pay-asyou-wish album The Anaesthete, which marked their greatest success so far, recouping costs in 24 hours and remaining the top-selling release on Bandcamp for nearly a month. 2015's Quintessential Ephemera, ROSETTA’s first effort as a five-piece, received widespread critical and audience acclaim. The band returned in 2017 with Utopioid, their sixth full-length album and most concept-driven work to date, an intersection of heaviness and beauty. 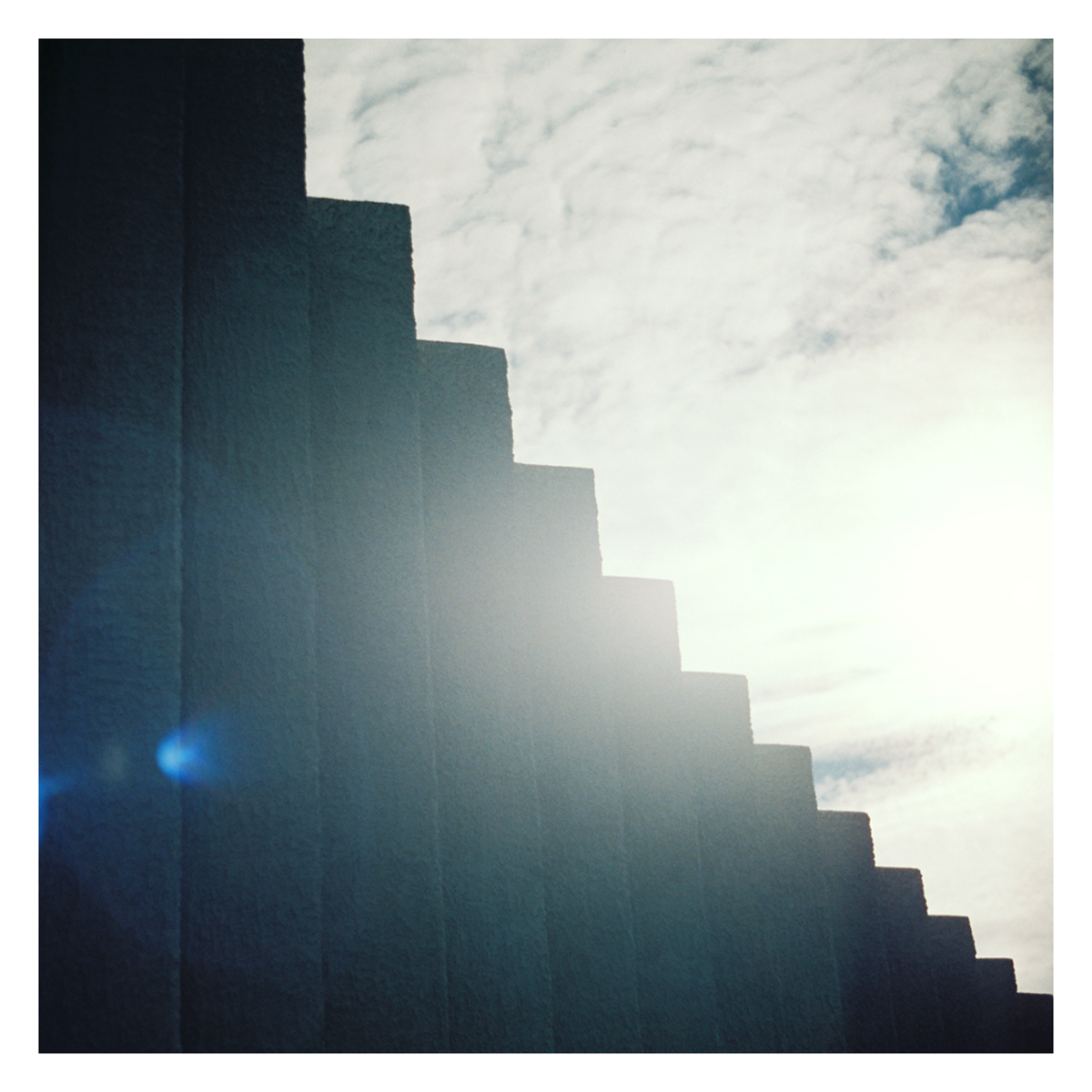