The sky is empty. The sun has gone out. Stars gyrate aimlessly through th e universe. No one here to save us. Not George Clinton, not James Brown,neither Bootsy Collins, nor Betty Davis,nor Erykah Badu.The Gods and Goddesses of Funkhave secluded themselves to play on their own. TICSwere left behind. Chained to Minutemen, benumbed by ESG,heavy, edgy and clumsy they have to remain on this Earth, in this country, in these times.

Without a chance of salvation only the the twitching of the restless legs brings to mind the grace and favour that have been granted. „AGNOSTIC FUNK“ is an invitation: Shake your hips after all!Eight snapshots of the common mindfuck can renew energies. But always forgoing transcendency: Funkplayed by TICSfrees neither ass nor mind, it turns their social entanglements to the outside. Hanging on these threads the bodies fidget and crick their joints. The voice is no sovereign know-it-all, is reflected, doubled, annotated, counteracted by samples, echoes, vocoder scraps.Underneath, bass, drums and guitar get caught up in transformer-esque locomotions, keyboardsand saxophonesgum up to psychedelic streaks. This Funk is a reflex of the workaday delusion – and to the same extent resistance against its supple operation. A smitten wiggle, thrashing about out of necessity against the new fascist groove thang. Do something about it!

„Stupidity can be cured by jumping around, by making faces, by songs played to the point, barely one longer than two minutes, infested with all the rubbish of the world.“,Jonas Engelmanndescribed the musical outline of TICS in his article about the debut album (JUNGLE WORLD 2017/26).

The tageszeitung (taz) rubbed their eyes in wonder: „In an eerie manner the foursome confronts its listeners with a baffling variety of topics – everything is insanely fast, pretty loud, slightly annoyed and at times enriched with funky and psychedelic elements, which have a stronger impact in times of ADHD and social media overkill... Restless times need eruptive music.“

Only under water, saved until last, the groove floats more smoothly. The tide descents into something like a 5/4 calypsoand dreams of the ocean bed and glowing corals. Suddenly the tight texture breaks up and the guitar falls quiet. We sink down to unknown beaches – we lay low, no voice can reach us. Shielded from social chatter, commandoes and attributions the vocoder voice finds itself. 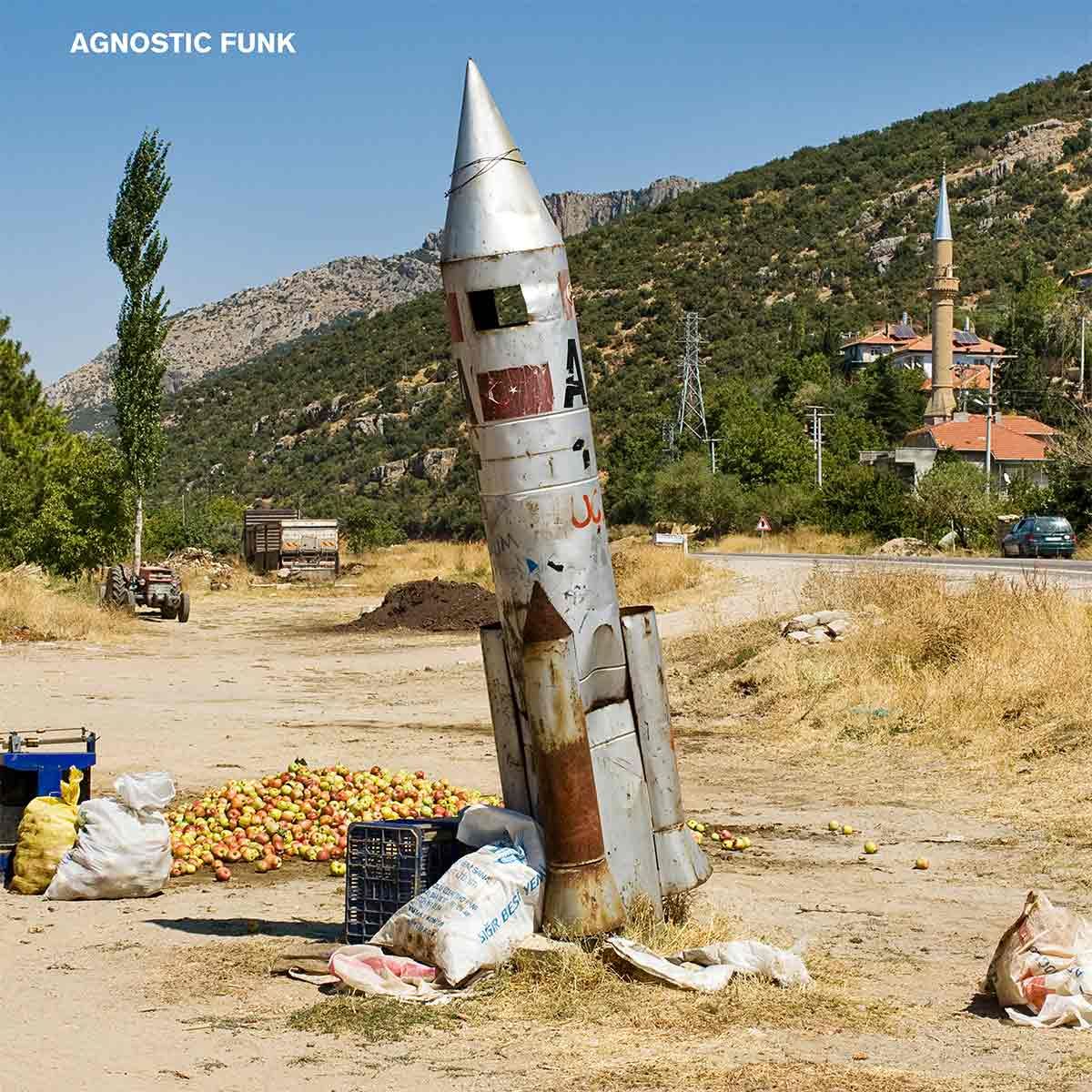