Standing on the edge can be an end or a beginning. You choose. The songs of  Vordemfall  depict a hungry state of mind with no room for compromises. The words pronounced stay sharp while the voice shifts from abrasive to seductive throughout the tracks. In the vein of large-mouthed singers, Monika Saint-Oktobre believes in words and songs that erupt and leave stains. Things have to be spoken because silence is cancer.
Vordemfall is a moody outfit from Berlin that delivers a blend situated on the verge of noise rock and a ritual soundtrack, confronting edgy composition with trance like repetitive patterns. The hyperactive drumming of Markus Sternberg can turn into wild tribal beats while the riffs stay frontal and thick. But the bass will take  the next turn to reverse roles and slip into talkative leaks. The bass/drums core of Vordemfall incorporates elements of experimental, prog or math rock but comes ineluctably back to rooted heavy patterns. It’s a bipolar dialog in the form of a dry/wet game that sets emotions free in a highly contrasted Film Noir atmosphere.

The core topic of the lyrics in Gravity Problems is the confrontation between freedom and dependence in the private sphere and towards the rules of a state or a society.
Gravity Problems was recorded partly DIY in the village of Wollin at the northern german-polish border and partly at Golden Retriever Studios,Kreuzberg, Berlin. Monika Saint-Oktobre mixed the record in Berlin. Gravity Problems was then mastered by Magnus Lindberg (Cult of Luna) in Stockholm, Sweden. 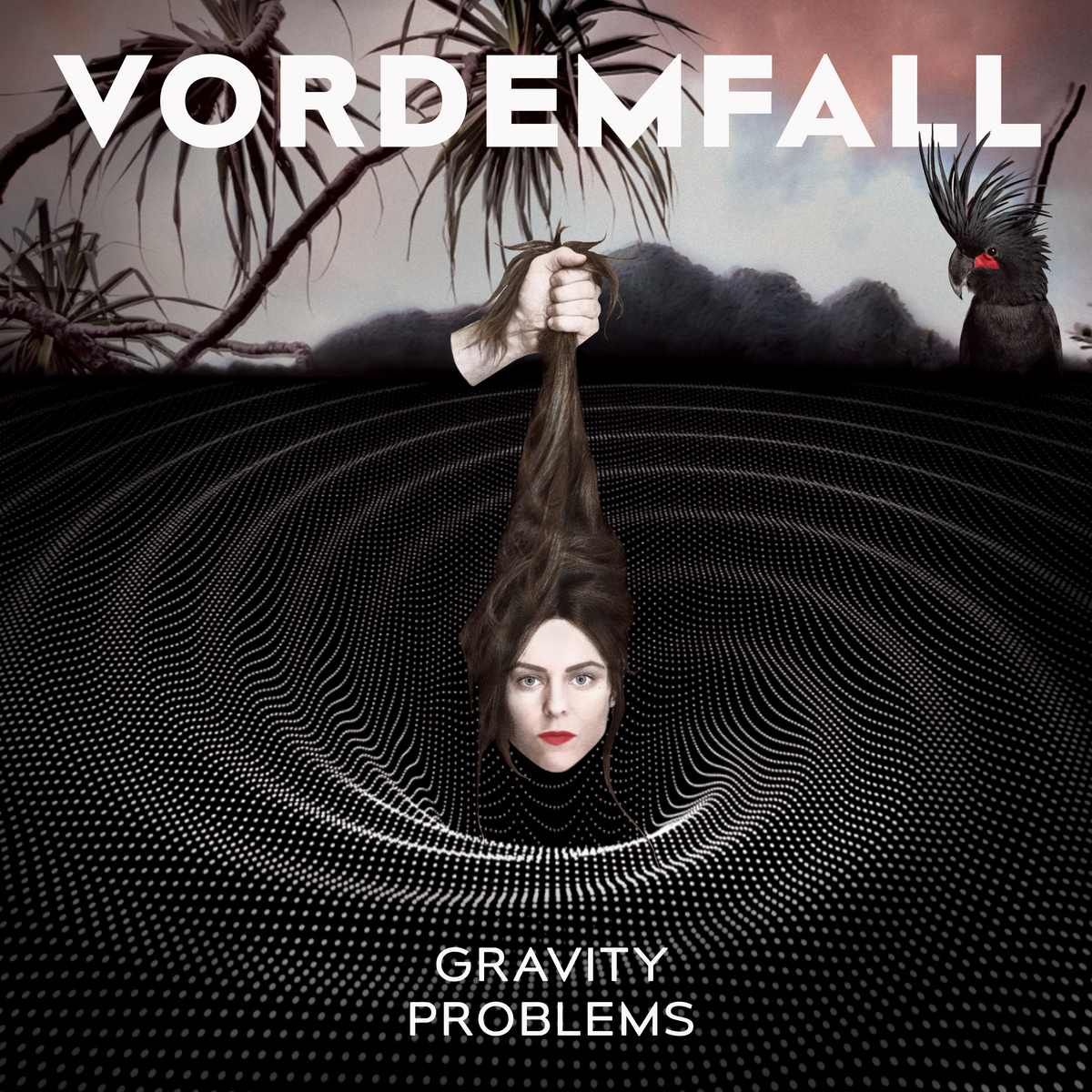