ZOOANZOO – Another Day in the Desert

Zooanzoo, Zoo for short, is an experimental producer of synthetic and organic sounds.  Born in the swamplands of Louisiana and raised in the Blue mountains of the north, both bombastic noise and “O.B.E.” serenity are found within his music. In 2017, “LOUD MOUTH” busted out as the first candy-pop-noise child from Zoo, ushering in a strange collection of hybrid-sample based tracks and guttural vocalization; in his words “a blessed mess of an album.” This release sparked the long time relationship between Lagom Audio/Visual, (a record label run by Cy Fisher in Brooklyn, NY), who would subsequently go on to release nearly all of Zooanzoo’s future discography. Just a year later “NECK OUT”, Zoo’s second full length album was released on vinyl in a collaboration between German based label, Beau Trevail and Lagom Audio/Visual.  The release garnered attention from many reputable, underground German music communities, and on the web; most notably, Spex Magazine, Taz, and many more.

After a year long hiatus, Zooanzoo is back with an entirely new sound, 2020 marks the release of “Another Day in the Desert”, the 3rd installment.  Moodier and subdued, the album leaves burnt feather markings on the ceiling of your mind.  The instrumentation covers that of a drunken chamber orchestra paired with Zoo’s whispery vocals. 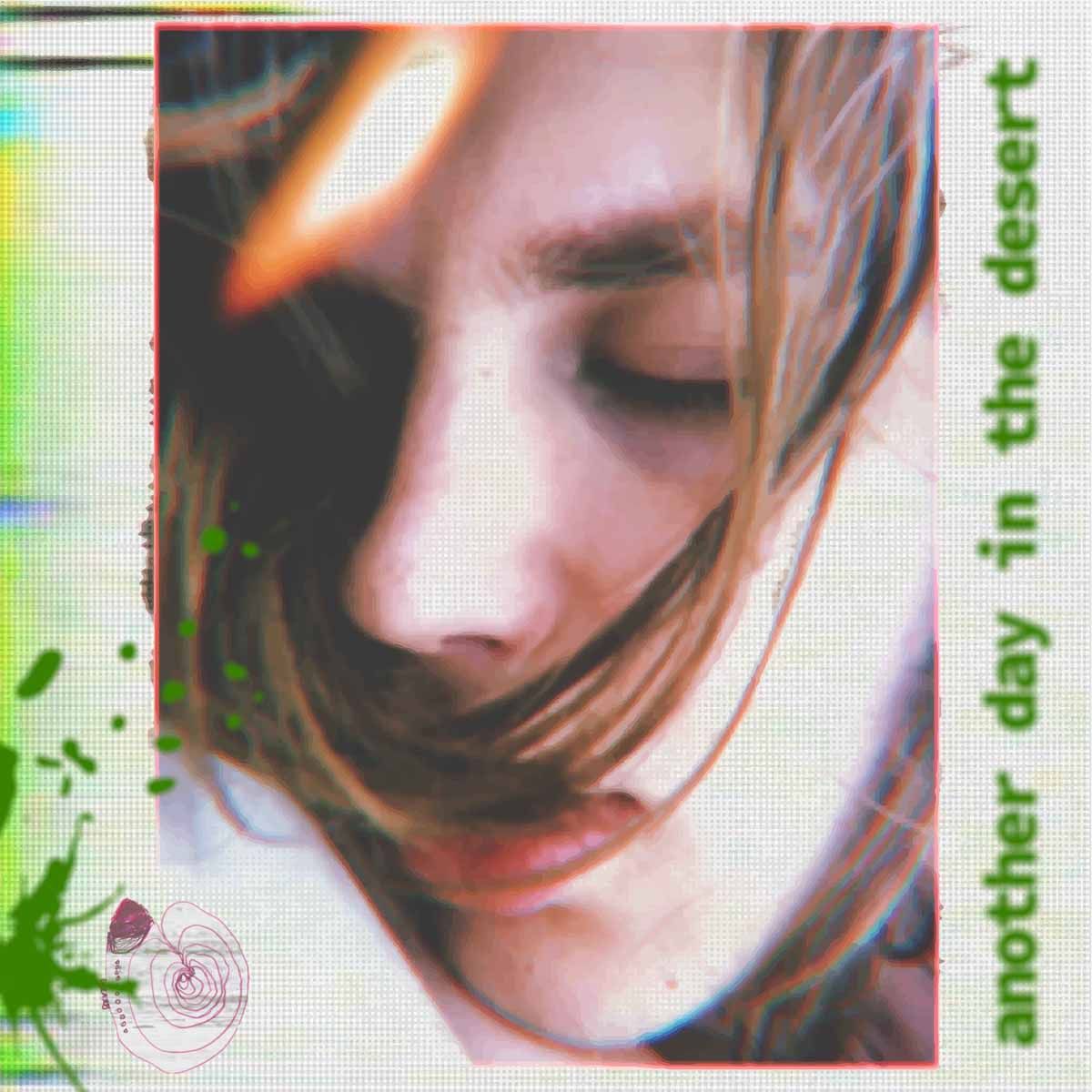 Adds the artist: “I guess it’s important to start with the name, “Another Day in the Desert” which is simply an expression; that numbing sensation of apathy that sets in from being exhausted by loss and hyper-empathy, having to carry on and that. Sort of acts as a mantra or some phrase you’d use in order to keep grounded. Lots of death about in my life, and in all our lives lately, some from present proximity, others as love from younger times, and many times as a witness through our digital portals. Mortality smiles all around us, alive just the same as we say we are, or make believe ourselves to be, and these songs are just part of the process. The idea of a desert is simultaneously very soothing with expanse and mystical grandeur, and also dreadful and baren, but people find a way.
There’s a quote from this book by Victor Frankl that goes, “The angels are lost in perpetual contemplation of an infinite glory.” seems in the deepest suffering, even the memory of people can keep us going, our minds are so curious during times of survival, I was bathing in these thoughts a lot, soaking in them while I created these songs. But I don’t mean to romanticize my experience, or other’s.  In the end we all resonate on similar frequencies and experiences. This album is just another piece of that.
"Grazing Creature of Light” is named after a piece of artwork from Terry Turtle of Buck Gooter, I envisioned this creature, (which also serves as the entrance to a mind-cave, go watch “The Man Named Turtle”), relaxing and growing sort of anxiously attentive to the sounds with a sigh of relief by the end, or escape.  That one serves as a soundtrack for sure, some of the others are as well.  I envision full scenes or worlds to each one of these tracks.
PREORDER: "Another Day In The Desert" will be available on tape and digital. Find preorder options via Lagom Audio/Visual At This Location or jump directly to Zoo's bandcamp site HERE.